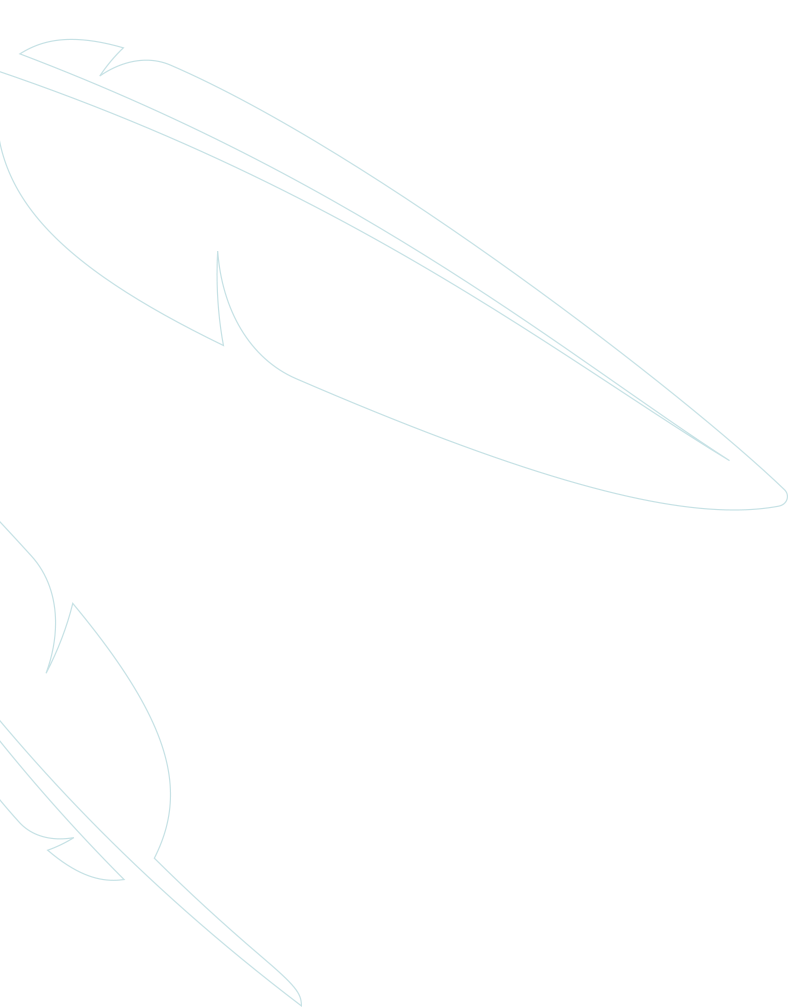 Many people come to accept that gaining a little weight is just another thing to expect from getting older. Whilst ageing can be a factor in developing belly fat, the other main contributors include how many calories you eat per day compared to the amount that gets burned off. The body requires a certain amount of energy / calories to be consumed each day in order to function efficiently. Although there is a well-known generic figure for men (2500) and for women (2000), it is likely that this number varies slightly for different people, based on their height and daily activity levels. The theory is that if you eat too much and exercise too little, you will gain weight.

Ageing plays its part in the development of belly fat for women as hormones levels (particularly oestrogen) fluctuate and eventually decline. This time of life sees body fat shift more to the abdomen, causing belly fat to appear, even if overall body weight stays the same.

A common concern associated with belly fat is the addition of an ‘apron flap’. This condition appears as a fold of skin or fat roll at the lower abdomen that hangs down. Both men and women can be affected by an apron flap (also known as pannus stomach), and is caused by both weight gain and weight loss. Women may find this concern appears after childbirth, especially if they have had a caesarian section, due to weight gain and expanding organs.

Coolsculpting, Vanquish fat reduction and Exilis Elite are the treatments available at Light Touch Clinic for effective reduction of body fat and skin tightening. A personalised approach will be taken by the team at Light Touch, recommending the most suitable treatment for you. Fat cells can be destroyed and removed from the body for an improved contouring of the abdomen. 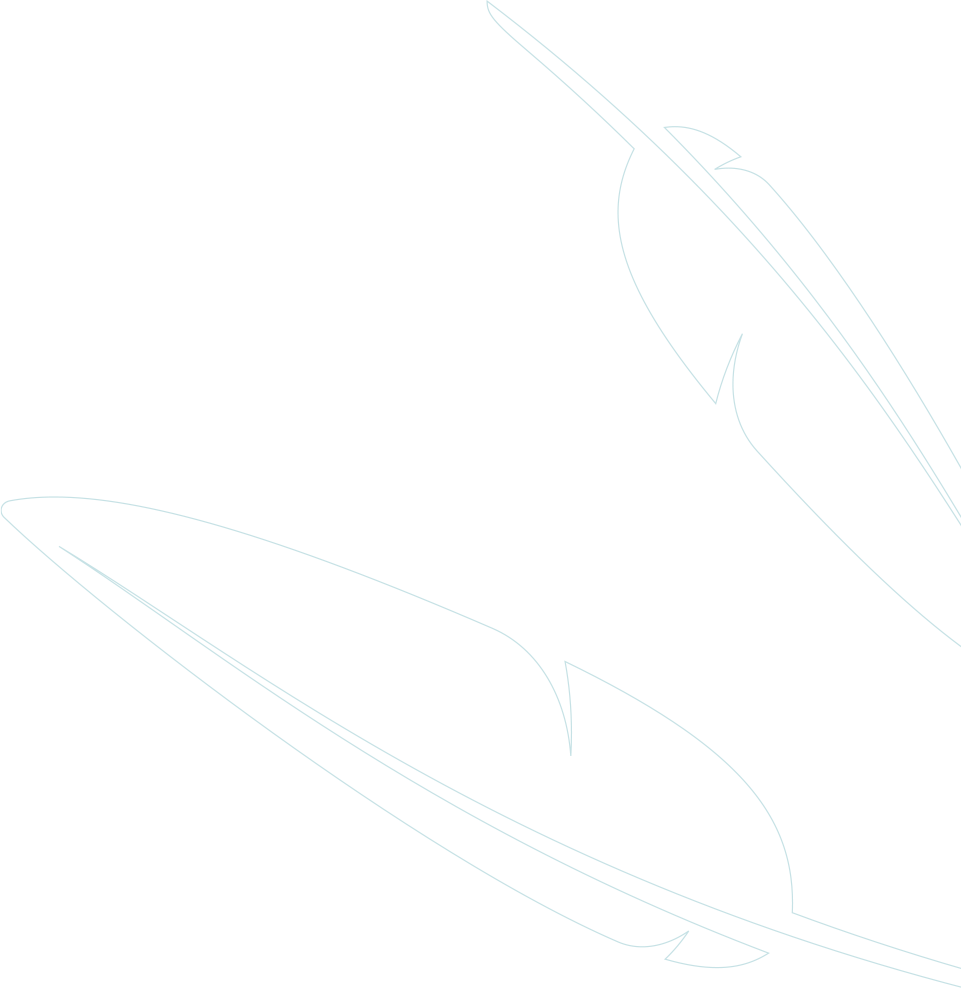 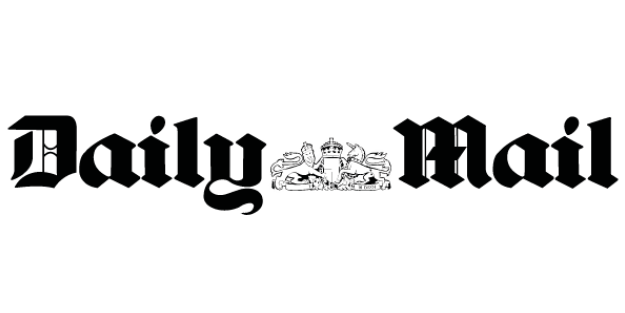 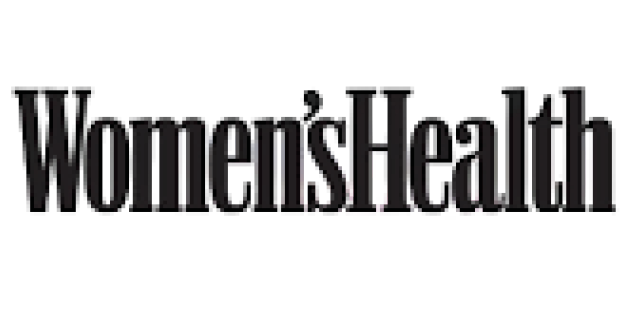 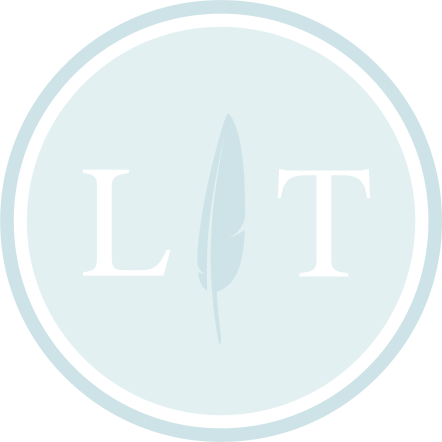 “Since having the Intracel treatment, I have noticed an immense improvement in my skin. I began having the treatment because I had old acne scarring and I was very focused on the improvement with this... Thank you Natalie and your friendly professional team.”

“The Light Touch Clinic treatment has given me my life back. Having suffered with excessive sweating on my face for many years, feeling embarrassed and ashamed going out; having Wrinkle Relaxing Injections has changed my life. The clinic treatment as significantly reduced the sweating, giving me the confidence to go out and not worry about how I look!”

“Highly recommended.The team at LightTouch are incredibly professional and friendly. The clinic is warm and welcoming. I started visiting Natalie several years ago and her advice and treatments are brilliant. I’ve recommended the Light Touch to friends and they are all equally impressed. Book a consultation. You won’t regret it.”

"The Light Touch Clinic has turned my skin around. I wouldn’t go anywhere else!"

“Excellent care and attention. They really give you a lot of time and find out exactly what you need”

“I’m 66 and without exaggeration, I’m regularly told that I look at least 10 years younger. That is truly uplifting and it’s all down to Dr. Natalie’s considerable expertise, professionalism and care. I know I’m in very capable hands each time I walk into the Light Touch Clinic.”

“I felt very at ease on my first visit and the advice given was very genuine and not pushy! Very relaxed and friendly clinic… highly recommended”

"I had a fab experience last week, as always. It was lovely to see Natalie and she always offers great advice and service. Two weeks later and as the Wrinkle Relaxing Injections kicked in, I feel amazing. A huge confidence boost!" 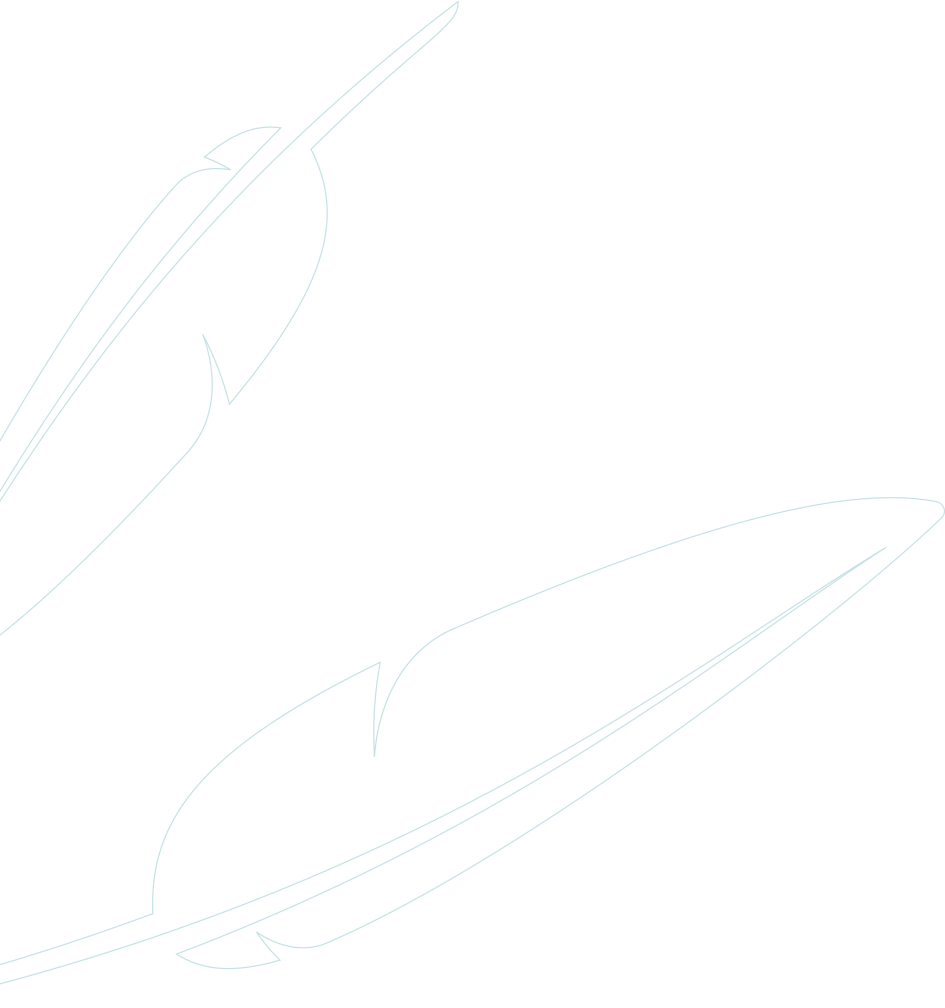 Products that the clinic uses and/or sells to customers...

Dr. Natalie has been featured in another publicati

Are you looking for an award-winning aesthetics cl

It's officially the first day of summer! This mea

The Emerald Laser by @erchonia is the ONLY fat red

Dr. Natalie Geary is both our Founder and Medical